Almuñécar (Spanish pronunciation: [almuˈɲekar]) is a municipality in the Spanish Autonomous Region of Andalusia on the Costa Tropical between Nerja (Málaga) and Motril. It has a subtropical climate. Almuñécar lies in the province of Granada, and has around 27,700 citizens (2012). Since 1975, the town has become one of the most important tourist towns in Granada province and on the Costa Tropical; it has good transport connections and a football (soccer) stadium.
Things to do in Almunecar 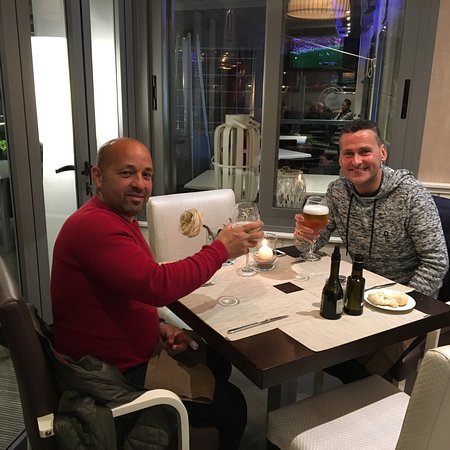 With 12 friends we celebrated a birthday with a great lunch in Bola Marina. The food was very good, the service excellent with all the dishes appearing infront if the dinners in one flourish.
We dined from the set ljnchtime menu at €18 per person and absolutely no complaints from anybody on the quantity or quality of the dishes.
More expensive than a set lunch offered by many of this restaurants competitors but all agreed that the food was value for money.
Recommended 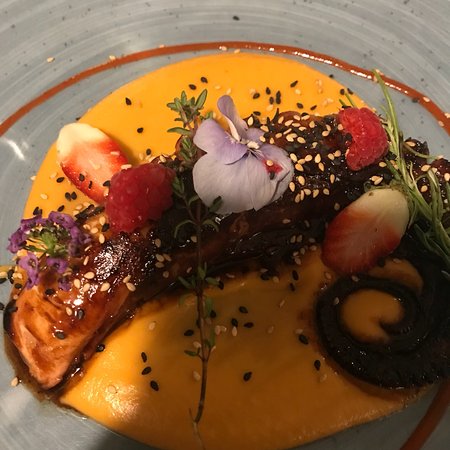 Ate here with my wife at lunch time today and was not disappointed with the location, friendly service and food. Clearly popular with the locals also as very busy but certainly did not impact on service. We had different soups and then fish dishes from the Spanish set menu and everything tasted lovely. Would definitely recommend Los Geraneos.

The restaurant "El Chaleco" Bib Gourmand Michelin specialising in French cuisine are located in Almunecar. We will be pleased to invite you to a quiet and accessible atmosphere. Lydie, Renaud and their team will be happy to give you an idea of the little extra touch of French living. Opened in 1997, "El Chaleco" has tempted their customers with their dynamism, seriousness and pricing policy for many years. Indeed thanks to our professionalism, we can offer you for only 21,95 €, a first course, a main course of meat or fish with bread and a nice dessert as well. All selected to your own taste from the menu and without any additional charge, even the taxes are included. Almunecar possesses an exceptional climate and an..... El Chaleco restaurant.

If you are in Alumnecar this restaurant is a must go. The food was absolutely delicious and you could not fault the service in any way. The tables were laid out wonderfully with perfect crockery and cutlery with tablecloths and cloth napkins. Absolutely perfect. You need to book though because it is full every time it is open. 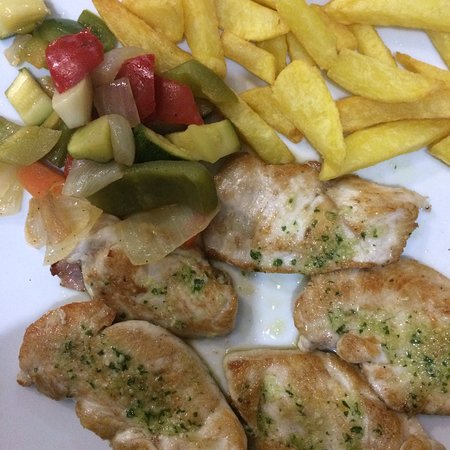 We ate here twice during our stay in Almuñécar. The first occasion we chose the lamb and the sword fish, we a couple of wines, the rioja was excellent. Both dishes were tasty and the servings more than adequate.
The second occasion we were early enough for the menu del dia and for the price we paid it was exceptional. For €9:50 we had three courses and a large glass of house wine. The gazpacho, fish and Deserts were of a good standard and the portions more than generous.
The staff were friendly and welcoming although they were obviously very busy. We tried to get a table on Saturday evening but it was absolutely packed out. The vast majority of diners were Spanish and this traditional bar was very full.

First of all be careful - there are 2 Arbol Blanco restaurants, the original in the town and the newer Arbol Blanco Playa with a great setting near the beach and fun park. This is a review of the original restaurant which is very pleasant with friendly staff. However, they have a very limited menu del dia - only a choice of two meals for each course although they do have one menu at 9,95 euros and one at 14.95 but not exciting. I do also wish they would not just serve frozen chips and frozen mixed vegetables with everything. Surely they could be a bit more adventurous.
The tables are also very close together and you will be able to hear everything said on the adjacent table. It is a restaurant I like but I wish they would make just that bit more effort.

Stay well clear! Like Ana Maria, this place is really over rated for what it promises and is a real let down for what it delivers. Will never return. Luckily after a few nights of our week long stay we came across the Restaurant Adalusi, not far from here. Such a world away in terms of the food, quality of the service, friendliness of the staff, and the overall atmosphere. 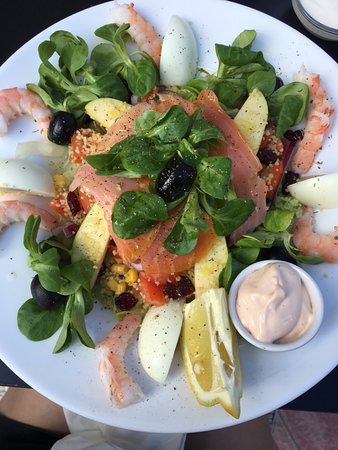 Great new Taberna Ayer, always serving fresh cooked produce,See our fantastic reviews on Tripadvisor or find us on Facebook. Now with a full menu including many old favorites and some great new sharing plates and our evening grill menu, still serving great coffee, homemade cakes, beers, wines and cocktails. Please be advised that Friday & Saturdays we CLOSE at 5pm & re-open at 7:30pm **** Closed on Mondays ****

Had lunch at Taberna Ayer with friends, we were warmly greeted by English owners Tracey & Steve, Daniella their delightful bi-lingual daughter came over as soon as we'd chosen our table to take drinks order..always a good start! We shared a bottle of the Rose...MoreThank you for your very kind review, we love it when our customers have a great time at Taberna Ayer. Not sure about being a wine expert! I just recommend wines I know and like. Hope to see you again soon. 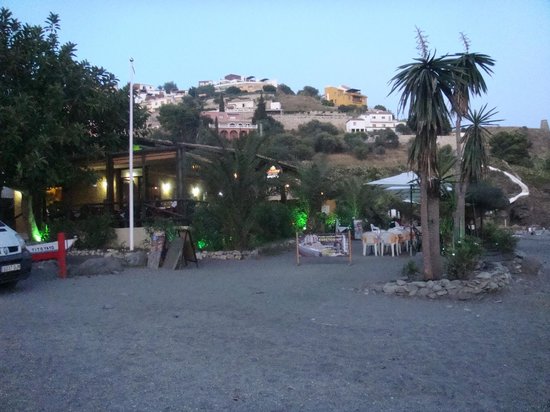 The most famouse restaurant in almuñecar

On the little Cabria Beach, we find a very good seafood restaurant, excellent grilled fish and calamar,very taste, fresh products, good house wine; a romantic place, nice ambiance,attract people who like to have delicious typic food and the decontracted place. 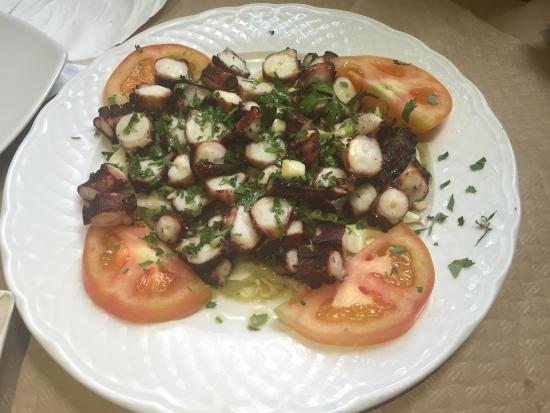 as with most of the restaurants in town this does not open till 8pm (closed Tuesdays I think) but it is popular and the portions, as in most places, are very generous. I would recommend sharing the salads especially. Good food all round and we drank wine by the glass as it is always good here. We ordered one of the specials of the day, lamb shank - it was so tender, falling off the bone. Struggled to eat all we had ordered so cannot speak for the desserts but they are not often up to the standard of the starters and mains usually. 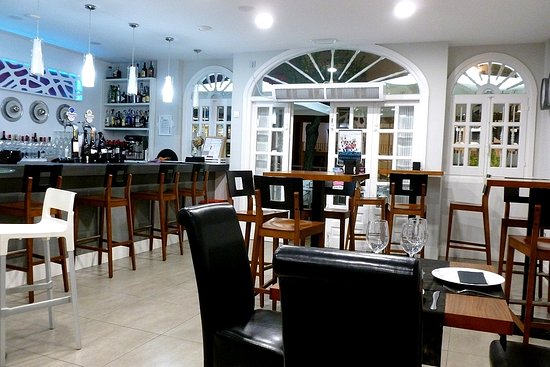 Wonderful gastrobar that certainly lives up to the name. Bright and modern and stylish by day it becomes elegant in the evenings with its wonderful lighting. Staff are very customer focussed and deliver a great dining experience. Food os extremely well presented and is imaginative in content- this is true for both tapas and the main menu. Lovely salon and outside dining on Terrace .