8 Things to Do in Villajoyosa That You Shouldn't Miss

Villajoyosa (Spanish: [ˈbiʎaxoˈʝosa]), or La Vila Joiosa (Valencian: [la ˈvila dʒoˈjoza]), is a coastal town and municipality in the Province of Alicante, Valencian Community, Spain, by the Mediterranean Sea. The town is known to the locals simply as La Vila.
Restaurants in Villajoyosa 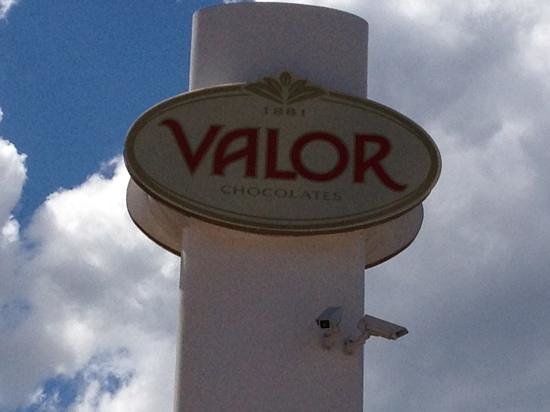 Get a brochure from a hotel or the tourist information, it will give you directions, times, etc. From Benidorm, take the tram/train a few stops, then a short walk. The tours are free and you will see the museum, the factory, and get free samples and reduced prices for chocolate in their shop.

Lovely sandy beach with picturesque setting of the beach houses, all painted in different colours, sun loungers on the beach front were a little more expensive then the normal, and also was the food in the beachfront restaurants, was worthwhile paying a visit, don't think I'll be returning, seen it and now move on. 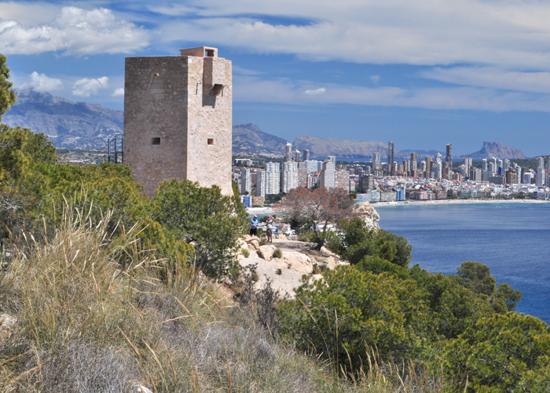 Torre el Aguiló
What? Where's that? Eh?
Probably questions that 99.9% of visitors to Benidorm ask. Well stand on the headland in the Old Town and look south towards Alicante. You see a couple of hills in the middle distance. One is at the Benidorm end of Finestrat and is a lookout giving wonderful views of both towns; the other has a square tower at the top and is on the southern end of la Cala de Finestrat - this the Torre el Aguilo. Its not an easy place to get to but well worth it for the views as far south as Alicante and as far north as the Penon D'Ifach at Calpe.
You can either walk to La Cala de Finestrat or take the number 3 or 2 bus from the sea front along Poniente Beach and pay the vast sum of one euro fifty. Once at Finestrat ensure you collect some water as the 30 minute walk can be sapping. Stroll along the edge of the beach enjoying the azure waters and walk along Carrer Tramuntana. Very quickly you will notice a change in gradient and you will see the tower on your left. At this point it looks deceptively close but do not be tempted to try to cut across country to get to it - you will end up scraped and cut from the harsh undergrowth. After a couple of hundred yards a wide dolomite track leads off into the wooded scrubland but watch your feet since the lower reaches are favoured by lazy dog walkers who leave their dog mess bags at home. The path winds around the hill rising almost imperceptibly as you walk and stop to take in an ever impressive vista. Two thirds of the way up the walk becomes harder as the gradient increases and those less fit may start to blow a bit harder so take it easy. Soon the tower is in front of you but watch your pace as the proximity draws you in and resist the urge to race up the last hundred yards.
Once at the top you look down across the entire coast for miles and miles and you will say to yourself, or those with you , "How beautiful is this?" and "I'm glad I made the effort - next time we'll bring a picnic."
This is a scenic area bur has no food or toilet facilities so bear that in mind.
When you are ready to leave, and that will not be for some time, the way down is a lot easier.

Vilamuseu, the Municipal Museum of Villajoyosa, (Alicante, Spain), is located on the site of the former Public School Alvaro Esquerdo, an eclectic building from which the facade has been preserved. It is a museum of the city that has an exceptional collection mainly archaeological and ethnographic, with numerous unique or extraordinary pieces in the Iberian Peninsula, such as Phoenician gold jewelry, the Egyptian New Year Flask, the Iberian Vase of the Threshold of the Hereafter, etc. It also conserves paleontological, mineral, natural history, decorative arts and other collections, coming mostly from Villajoyosa. The new museum, named Vilamuseu, opened its doors in November 2016. It is a great facility of a total of 4500 m2 built with funds from the Plan Confianza of the Generalitat Valenciana. Vilamuseu is also the headquarters of the municipal Network of museums and monuments of Villajoyosa. The museum's building, museum and public services have been designed in accordance with universal design principles, to any physical, organic, sensory and mental disabilities, making it one of the most accessible museums in Europe. Vilamuseu also conserves the funds of the underwater archaeological excavations of the Roman Bou-Ferrer shipwreck, the largest ancient ship undergoing excavation in the Mediterranean, declared to be of cultural interest, among which are the large lead ingots with the inscription IMP ) AVG (ustus) GER (manicus), probably referring to the emperor Nero; the materials of the Islamic farms, rural mosque and cemetery of l'Armisera; or the important collection of funds of the XVIII, XIX and XX centuries, in which the collection of dresses and old clothing stands out. Vilamuseu organizes numerous guided tours and events in monuments and sites throughout the year, such as the Festum Alonis historical recreation festival at the end of April, archaeostronomic observations on the equinoxes from the Iberian Sanctuary of the Malladeta or dives for sport divers to the Excavations of the Bou Ferrer shipwreck (within the project expressly authorized by the Generalitat Valenciana).

Just off shore from Villajoyosa at a depth of 25 metres lies the wreck of a 2000 year old Roman ship. It has been called Bou Ferrer after the 2 divers who discovered it, and it is probably the largest Roman ship ever discovered. Every...MoreThank you for your opinion, which is very useful for us. If you want to discover all news from the Bou Ferrer shipwreck, you can have a look at Pecio Bou Ferrer Facebook page, where we upload pics and latest news every day. 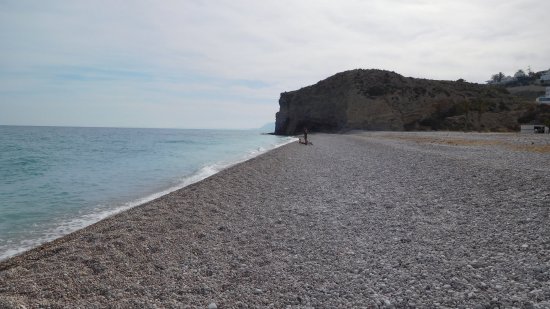 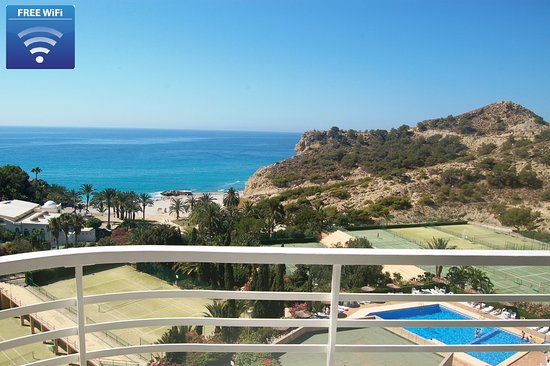 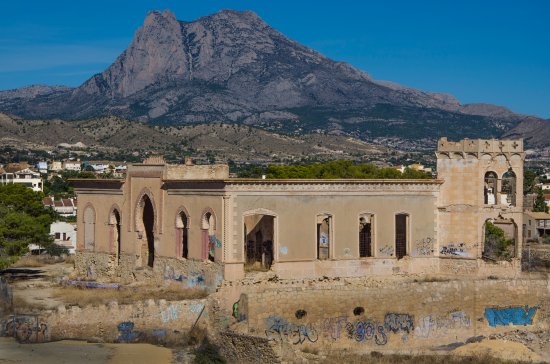