8 Things to Do in Forres That You Shouldn't Miss

Forres (/ˈfɒrɪs/; Scottish Gaelic: Farrais) is a town and former royal burgh situated in the north of Scotland on the Moray coast, approximately 25 miles (40 km) east of Inverness and 12 miles (19 km) west of Elgin. Forres has been a winner of the Scotland in Bloom award on several occasions. There are many geographical and historical attractions nearby such as the River Findhorn, and there are many historical artifacts and monuments within the town itself.
Restaurants in Forres 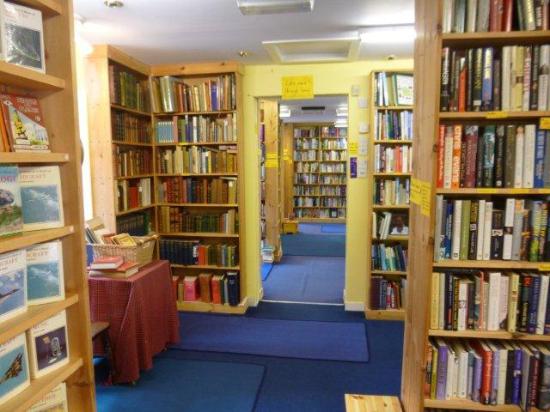 Logie Steading is a collection of small, creative, individually owned and run, businesses housed in the converted sandstone farm buildings at Logie. 2ndhand books, café, antiques, arts, crafts, local produce, hardy plants, hundreds of whiskies and gins, vintage accessories. And outside - spectacular walks along the river Findhorn, playground, and Gardens to enjoy. Veritably, a place to take your time!

We visited Logie Steading on 2 occasions during the summer months, loved all the shops , the second hand book shop the garden centre and art gallery, enjoy tea and scones at the Olive Tree Cafe, and had a walk around the stunning garden it...MoreI am so glad you made a return visit and explored a bit more of the wonderful river walks here - always beautiful at any time of the year! Thank you for your kind review - much appreciated by the team at Logie 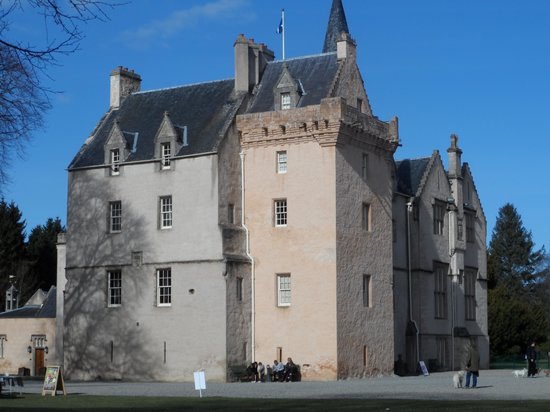 A clan chief's treasure house, generations of Clan Brodie have lived and died within Brodie Castle. On the tour can be seen a letter from Robert the Bruce, the coronation robe worn by Queen Adelaide in 1831, antique furniture and ceramics and an extensive art collection, including three works by the Scottish Colourists. This 16th-century castle is a slice of Scottish history not to be missed. There's plenty to discover outside the castle too. The 71 hectare estate has landscaped Gardens, a large pond, a walled garden, a woodland walk, an adventure playground and a nature trail with observation hides for watching wildlife.

We have visited Brodie many times over the last 20 years when staying with family in Forres. Our children have always enjoyed the castle and grounds. This was the first year, the Castle has been opened in winter and with the outside weather appalling, we opted for a tour of the inside. The Castle is small but has a really interesting history and is well looked after. The NTS is constantly improving the castle, facilities and grounds. It was a shame the lighting in some rooms was so poor it was hard to see the architectural features such as the dining room ceiling and paintings. Our tour guide was somewhat abrupt. Still well worth a visit. If the weather fine walk down to Brodie pond and visit the swans and ducks (there is a walk around the loch with bird hides).

The now defunct distillery is a museum.

There are dozens upon dozens of working Distilleries to visit to be sure - but all on a guided trip in a working production environment or a fee - as a museum Dallas Dhu allows you to wander and look around as you see fit and see the very same thing. In fact more because they have the malting floor set up. So if your kids are going to visit one Distillery and you have the explorer pass - this one is free. We did it in a busy day that included Elgin Cathedral and Spiney palace. The bes part is at the end they give you a nip of whiskey and play a hilarious campy video on the history of whiskey complete with a highlander genie that pops out of a bottle. The video was great to watch though a little out dated on the cgi effects. Overall this is a worthwhile family visit. 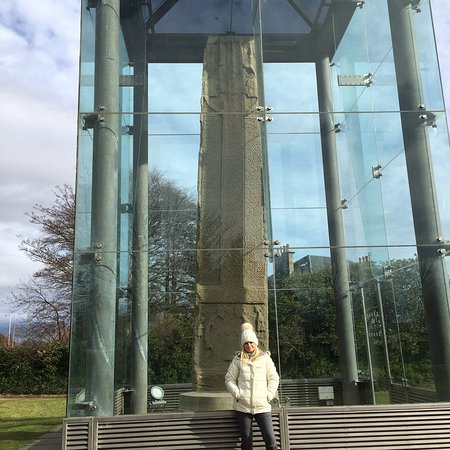 Encased in glass is one of the tallest Pictish Stones being preserved in Scotland. Four panels depict a battle.
There is an information board telling you all the known history of the stone.
Location: Findhorn Road, Forres.
(You almost turn into a small housing estate, and there is a small parking area next to the stone.) 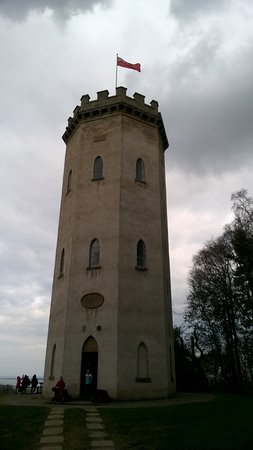 A wee after visit to the tower was worth the entry fee of a donation ours being £2.00 each. We were met by a gent who gave us a brief history of the tower and what and when it all came about being there. I won't say how many stairs as you get quizzed on it so remember to count. Myself and family new it opened at 2 o'clock because of the red flag at the top of the tower. No flag no open save yourselves a 20 minutes walk up a gentle hill walk. On going up the tower you get some history on the tower and the area which is really interesting. At the top the views were breathtaking ( it was rather windy)lol. Just a bit hazy on our visit but not complaining as it was beautiful scenery and the trees on the hillside had just been trimmed. Would recommend a visit if in the area of Forres Elgin . 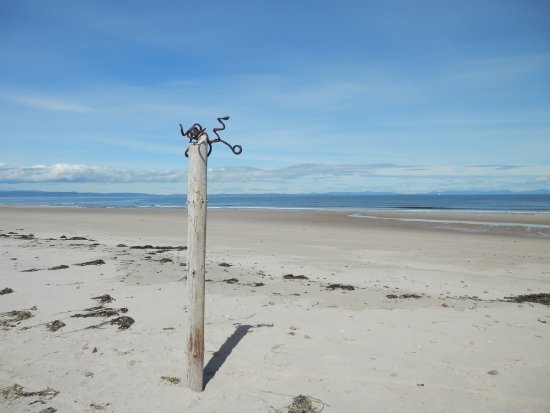 Did the hill 99 trail today with the family and it was amazing. Really well signposted and super surface for walking on. Benches enroute for stopping and having a rest. It said to allow 2 hours but we walked it easily in 1hour 20 mins. The views were amazing, good, clean toilets in the car park- everything you need!! 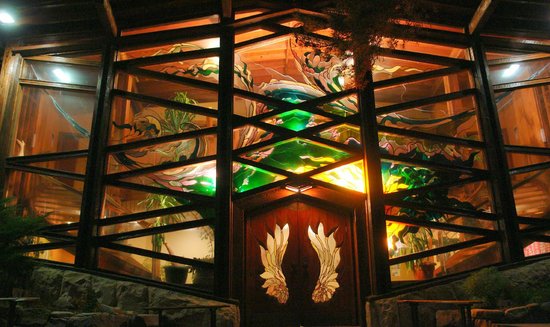 I live locally and am incredibly grateful so have such an amazing venue nearby. The space is beautiful and what is offered caters to many tastes : from the Scottish Chamber orchestra to Celtic music to innovative dance Performances, not to mention the excellent films. 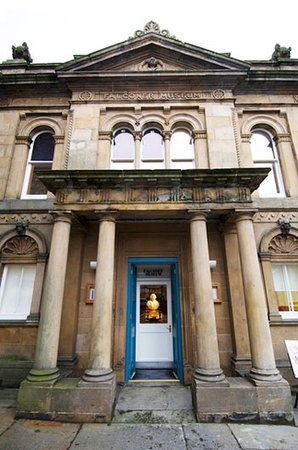 Good regional museums provide a splendid insight into the life, people and culture of the locality. The Falconer museum did just that. Small, well displayed and insightful. Showcases "modern" and well lit but did not detract from the sense of history and local tradition. Attractive building, helpful assistant (curator?). Very good loos. Entry free (donations can be made - and should!). A highly recommendable visit.