10 Things to Do in Trabzon Province That You Shouldn't Miss

Trabzon Province (Turkish: Trabzon ili) is a province of Turkey on the Black Sea coast. Located in a strategically important region, Trabzon is one of the oldest trade port cities in Anatolia. Neighbouring provinces are Giresun to the west, Gümüşhane to the southwest, Bayburt to the southeast and Rize to the east. The provincial capital is Trabzon city, and the traffic code is 61. The major ethnic groups are Turks, but the province is also home to a minority of Muslim Romeika-speakers, though younger speakers are not always fluent in this language.
Restaurants in Trabzon Province 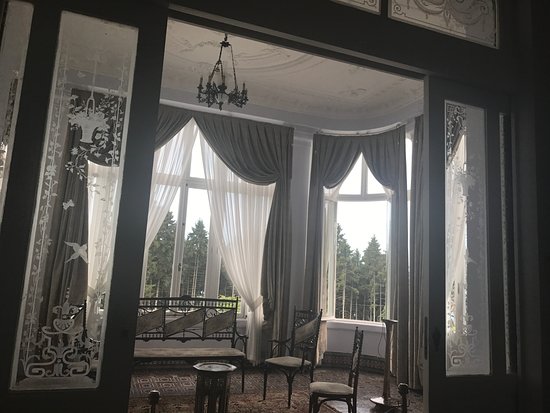 The place, a gift to Ataturk from people of Trabzon and they back from Ataturk to Turkish people, is the house of Greek, left the country in 1920s. It represents interesting architectural style and has a interesting furniture and other things inside to learn the living in the beginning of the XX th century. Garden has many great flowers and very peaceful tea cafe. Outside the Kosku, across the street you can buy Turkish famous silver products and other souvenirs, although I preferred to do it in small shops of the city center of Trabzon. If you are in town, it is one of the must-see attraction to feel the spirit of Ataturk legacy. 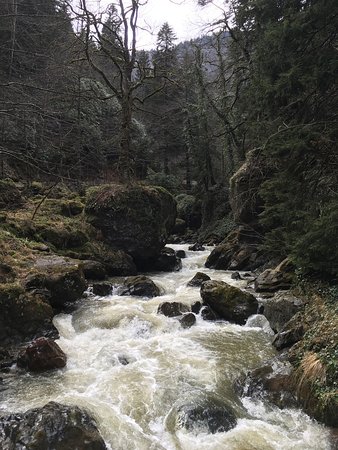 This place is temporarily closed due to restoration works ongoing since 2015. It will reopen in August 2018.

Nice drive to this Monastery between Mountains with many places to stop for site seeing. The monastery was closed for renovation but you can see a good view of it. 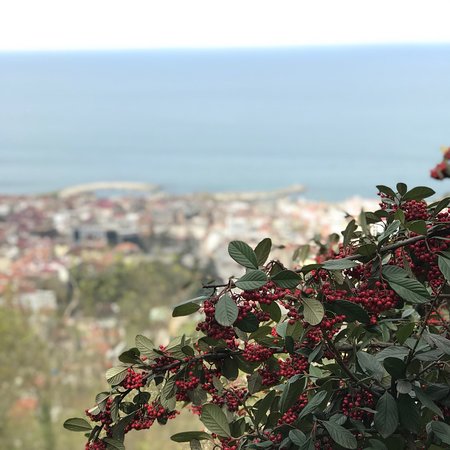 It has the most beautiful view...I mean it.You can see the whole city from there.Also great sunset view.Besides if you want to buy souvenirs,I strongly recommend here.It has so many kind of souvenirs and they're cheap.
Recommended time for here:45 minutes-1 hour
Go through the mini-baazar in 15-30 minutes,go to a cafe by the cliff,sit on the second floor,somewhere you can see the full view,grab yourself a cold or hot drink and enjoy it! (Warning:Cafe prizes are high)

We went from Trabzon with the minibus (starts opposite bazar on the sea-side, where all minibuses are, 2-3 lira) to akçaabat (is written on the bus) and changed there to a minibus to Düzköy (about 4 lira). From there we walked for around 2 hours. The direction is written on the street or you can catch a free hiking map at Trabzon tourist office (very helpful)

The only good thing about this place is the small restaurant at its entrance. Really tasty food (specially the Kaimak and the omelet dishes) and low price. Worth visiting if you are already in Trabzon.
Note: this is not Boztepe (some people here reviewed it as Boztepe), but it is also built on elevated area where you can see the Black Sea from up. Also note that parking is difficult these during summer. 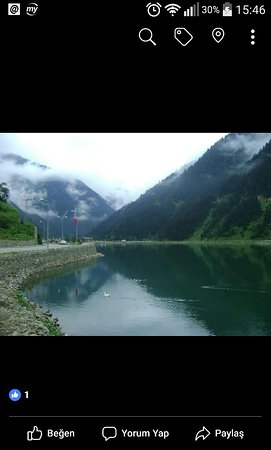 We've visited Uzungol five years ago and it used to be simple, quiet and peaceful lake village.
We've visited it again in August 2017. The place is completely changed, it was big disappointment for all of us. Very crowded everywhere, many buildings established which ruin the nature views I guess. 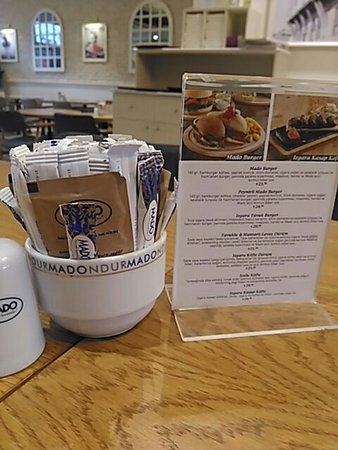 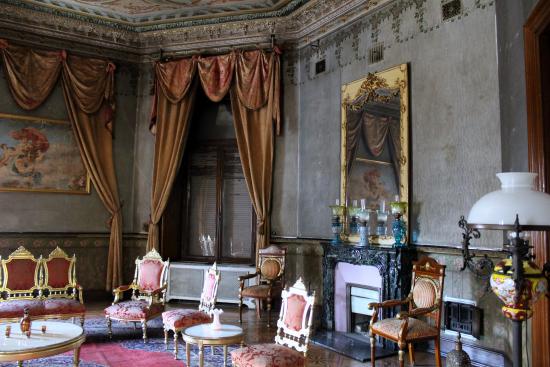 The mansion housing the museum in a splendid place and deserves the visit in its own right.
The ethnographic part is plain weird (outdated coffin shaped showcases with very little info on the artifacts - half of which have limited ethnographic value - let alone without explanations).
The archeological part (located in the basement, you kinda feel you're going in a restaurant kitchen when going down there) is much better. Lovely collection. Lacks some item specific explanations, but there are some interesting overall documentation on the walls.
There are leaflets at the entrance of the building. Do take them and read them as you visit. It helps! 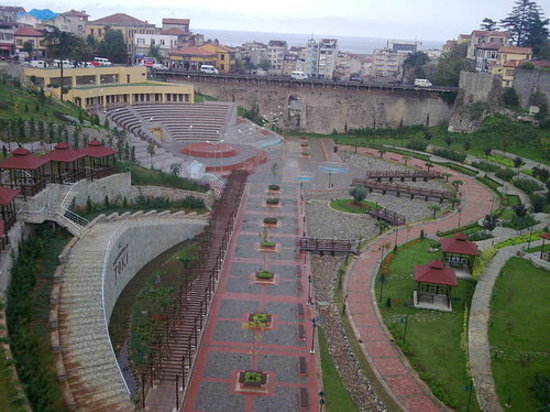 It's really beautiful park near the city center. There's also a smaller park and a shopping center nearby. There are stairs next to the bridge where you can walk down to the park. It's a nice place for a relaxing afternoon or evening. 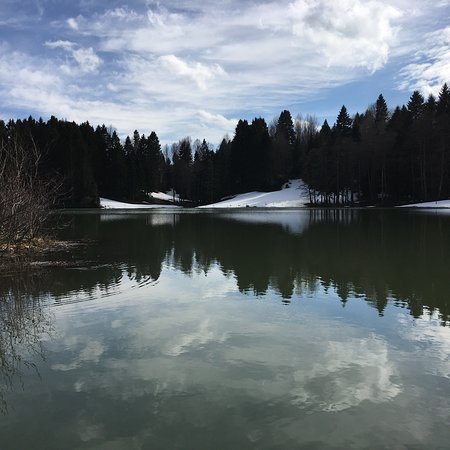