Top Attractions in Province of Guadalajara

Top Restaurants in Province of Guadalajara

Guadalajara (pronounced [ɡwaðalaˈxaɾa] from Arabic وادي الحجارة wādi al-ħajāra, "streambed/valley of stones") is a province of central/north-central Spain, in the northern part of the autonomous community of Castile–La Mancha. As of 2013 it had a population of 257,723 people. The population of the province has grown in the last 10 years.
Restaurants in Province of Guadalajara 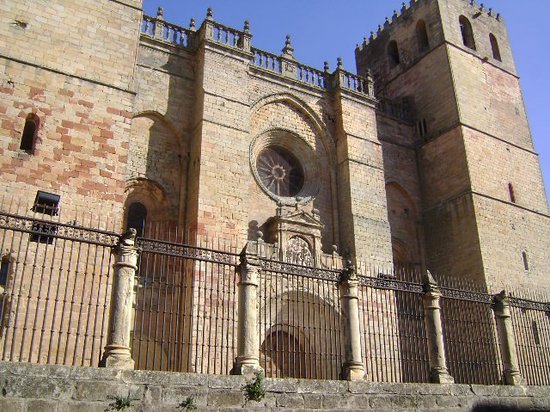 Travelling in Central Spain, it is easy to get a bit punch drunk on cathedrals, as there are so many good ones. This one is no exception, and is in fact really amazing. Well worth a visit and some quiet contemplation.

A very pleasant place, with narrow lanes, ancient buildings - the Cathedral, romanesque churches, old town gates, the mediaeval lock-up… - an outstanding museum, many excellent restaurants and at least one excellent 'tapas' bar, helpful people, and a good tourist information office. The sort of place to just enjoy walking round (it's a city hilly, but the hills aren't steep), and not crowded. Also an excellent base for touring a particularly romantic part of Spain. Try getting the local train a few minutes north, below red escarpments that bring to mind Mexico, 'campesinos' labouring under a sizzling sun and Pancho Villa and his men riding to their rescue, to Medinaceli and Arcos de Jalon, or a few miles south to the fairy-tale castle of Jadraque. There's no ticket office on the station, so just get on and pay the ticket collector. 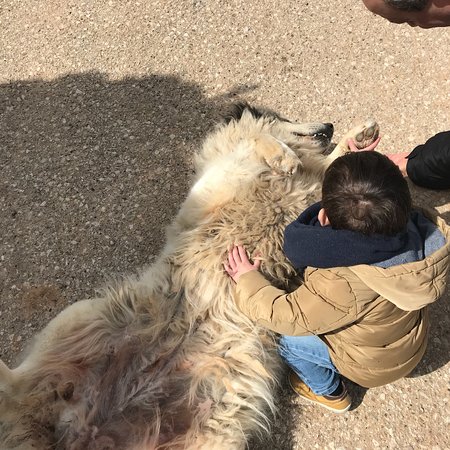 It was a complete tour including visit to the winery, tasting in a beautiful room and full explanation about the process to make wine. It's not a common area for good wine, but they make good and interesting products. Fantastic experience in combination with a nice lunch at a restaurant in Cogolludo to have cabrito, baby goat. Recommended for a short trip from Madrid. 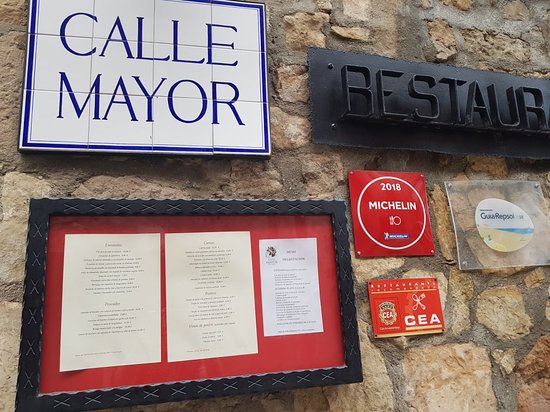 The medieval fortress was totally rebuilt from ruins by the tourism board and it is a fine example of that era. Perched atop the hill of the town it has views of the surrounding countryside. The Parador which it house is very much worth a stay. 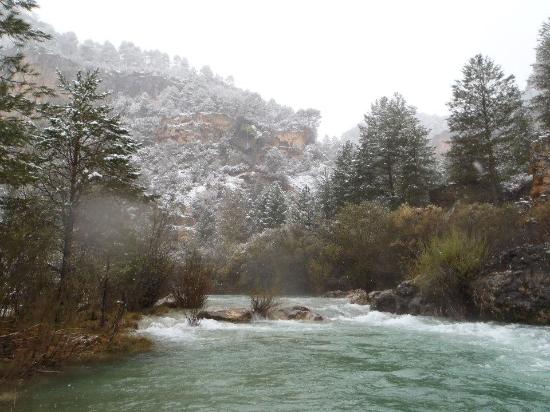 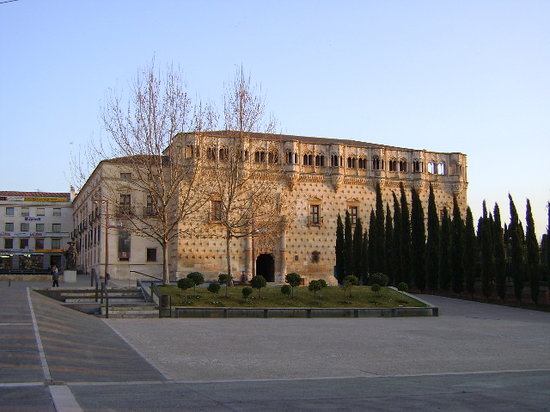 As time was moving towards the 2pm close, we only saw the main building and atrium. This is definitely one of the most beautiful and intact ornate palace structures in Spain. The detail is amazing, and I wish we had had longer to explore....we'll be back!

The Pantheon of the Condesa de la Vega del Pozo is located at the Paseo de San Roque. Maria Diega Desmaissieres was the Duchess of Sevillano and Countess of La Vega del Pozo. She was a very wealthy woman and she had Ricardo Velazquez Bosco design her family mausoleum, next to San Roque Park. The mausoleum is one of the city landmarks and has a glazed ceramic cupola. The building has the shape of a symmetrical Greek cross. The altar has a Calvary scene painted by Alejandro Ferran. The crypt has a ribbed vault and has a sculpture by Angel Garcia Diez that shows the funeral procession of the Duchess. 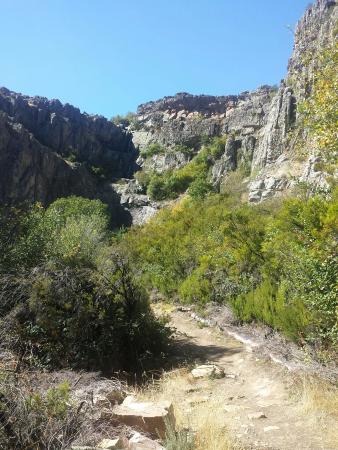 So we were taken to the church by friends and it was quite late. There was mass being held in one of the chapels so we tiptoed round quietly till it finished. It turned out our friend was a good friend of the priest who insisted on showing us round the Cathedral, the museum and the vaults. A personal tour from a guide without equal. He has a cast knowledge of church, art, history, etc and it was pastries unforgettable.
After a tour round the church with information about the art and St Teresa of Ávila, we went into the parochial museum which house simply the best preserved 16th century Flemish tapestry I have ever seen. The colours were vivid and bright, not faded as is usual in tapestries of this age. And the detail of the design was good enough to rival the Bayeux tapestry! This was the highlight for me and beautifully presented and described by our guide. The rest of the museum was just as remarkable and memorable.
The vault was quiet and peaceful.
Highly recommended ! 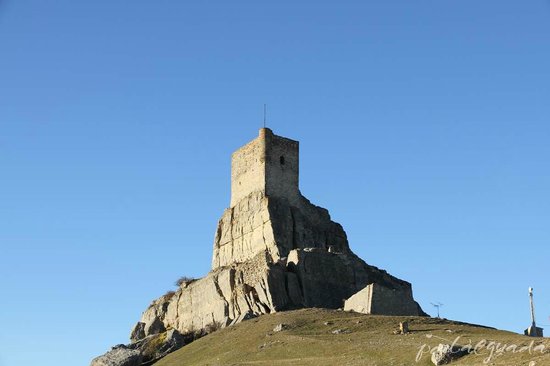 The climb to this Moorish tower is well worth it - and you can climb right to the top of the tower - because of the amazing views across the surrounding landscape.