10 Things to Do in Okaya That You Shouldn't Miss

Okaya is a city located in central Nagano Prefecture, in the Chūbu region of Japan. As of 1 October 2016, the city had an estimated population of 49,758 and a population density of 585 persons per km². Its total area was 85.10 square kilometres.
Restaurants in Okaya 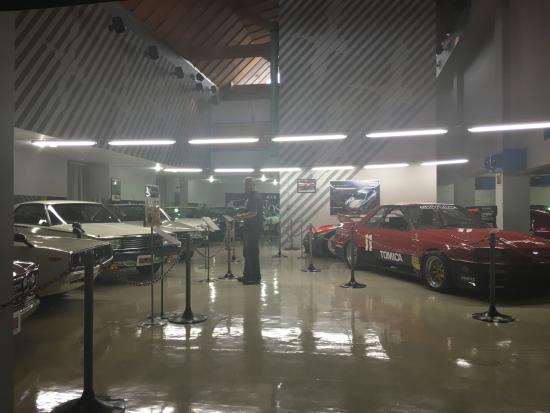 There's not much information out on the internet about this place and the ones that I was able to find were all in Japanese. My husband is a fanatic when it comes to GTR's. We made a special trip out to this secluded area in OKAYA ~ NAGANO so he could see the cars. The trip was well worth it! We took the bullet train (used our Japan Rail Pass) and from the Okaya train station, took a 10 min ($10-15) cab ride to the museum. We spent less than an hour in the museum. They even let him sit in one of the older racing cars - which he loved! The museum is closed during the winter months ~ usually opens in late March and closes mid-November so make sure you check their website before heading out there. The museum is situated in a park. The park itself is lovely and we spent some time looking around and taking many fall foliage pictures! We left Tokyo early in the morning and visited this place ~ after ... we took a short train ride to Hakushu and toured/tasted SUNTORY Distillery. We spent over 2 weeks in Japan and my husband said this was the HIGHLIGHT of the trip for him! That is to be able to see so many GTRs in one place. 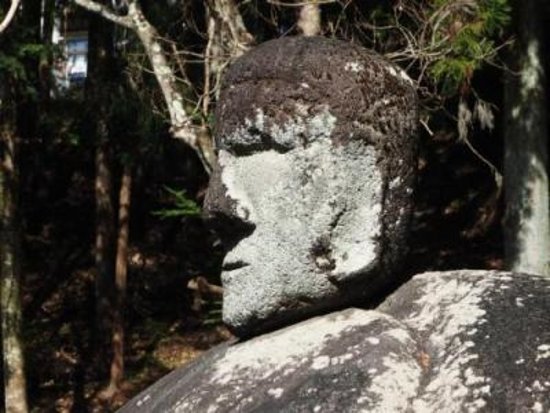 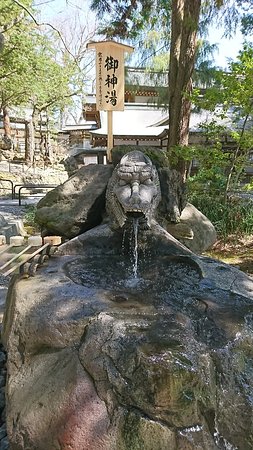 I visited many Japanese shrines. This Suwa Shrine (諏訪大社) was definitely an amazing and inspiring one comparing to others. I certainly enjoyed the peaceful atmosphere there, however I wanted to visit all 4 of them within 1 day, so it became kinda rush. Let me share my experience.
This shrine is divided into 4 parts as below,
1. 上社本宮
2. 上社前宮
3. 下社春宮
4. 下社秋宮
The 1st and 2nd one are in southern part of Suwa, and 3rd and 4th one are in northern part. They are indeed very far from each others. In Spring season, day time is still short, so if 1 day tour for all is what you need, then don't take train, get a rental car instead.
The 1st one is the most notable and the largest one, so we visited it first, and spent most of the time there. After that, visited the 2nd one. When we finished that, it should be afternoon, had a quick lunch. We spent a while to visit the shops nearby the 1st Shrine, and bought some Japanese food. Finaly, we drove and visited the 3rd and 4th one. When we finished the 4 Shrines tour, it was already sunset, that's close, but it's worthwhile! 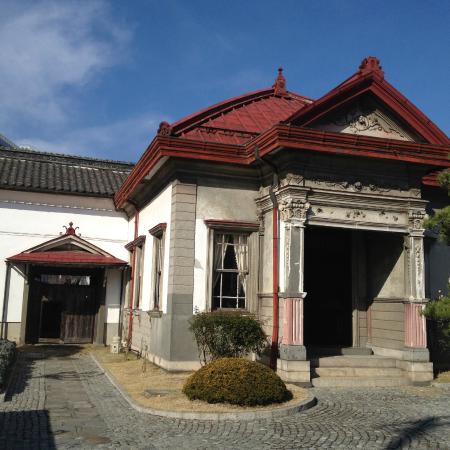 My wife took me to the Okaya Silk Factory Museum at 9:30 a.m. We thought it was closed, but when we rang the bell, they told us to come in. So friendly and a private tour and explanation of the place. You can really get a taste of what it was like back in the day. A few notes: The main business was wallpaper after the silk industry died out. The tour was in Japanese only. It is a mixture of Japanese and European style. For 570 yen, it was well worth it. Enjoy. 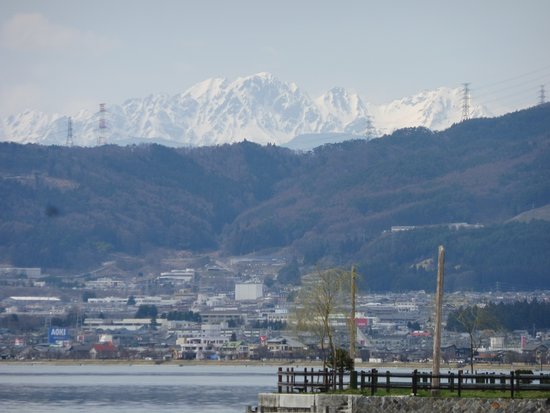 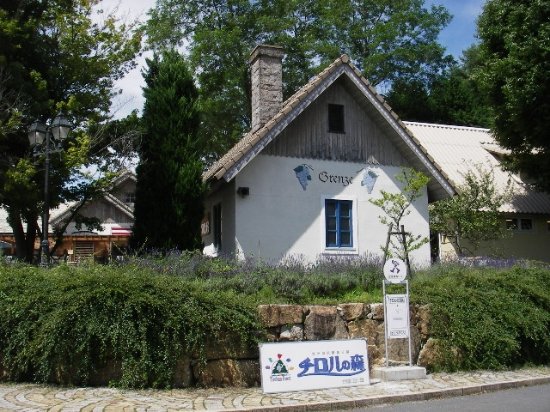 7. The House of the Hayashi Family 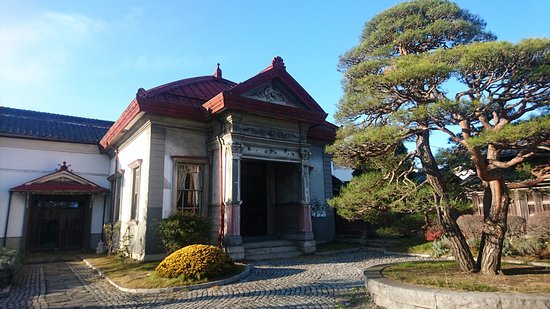 I went to this attraction not expecting much, but the private tour we were given was great and I was very glad we went. The house was built by a silk and wallpaper producer. At the time, the president of the company had ties to Europe. Thus, part of the house is Japanese, and the rest is European. It is an interesting contrast of styles and it gives one an understanding of the practicality of both. The simplicity of the Japanese part of the house is contrasted with the elegance of the European: a Japanese entrance and a European one. A traditional Japanese kitchen, with electric intercom (in the picture). Anyway, for 570 yen, enjoy! 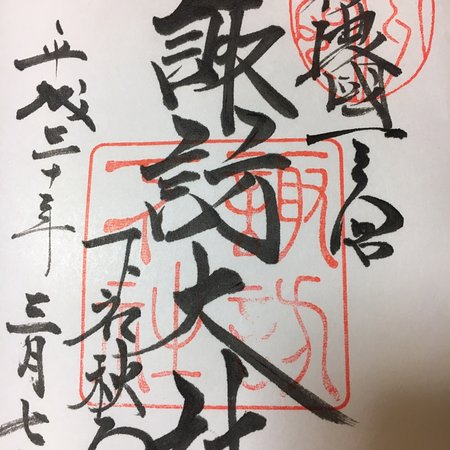 This "shared" public bath house was open in 1929! During the Meiji and Taisho eras, Suwa’s Katakura family made a fortune in the silk industry and used that wealth to build the Katakura-kan bath house which was made open for the locals to have bath and use for social activities. This kind of act really represents the true sense of traditional Japanese value - "sharing" what you have. The way the space was used is well thought and the bath is supposed to have "one thousand people". The depth is 1.1m, so you would need to be standing while in the bath. The bottom of the bath has pebbles, so by walking in the bath, it gives you two benefits: "onsen" effect and foot massage! The building and the marble bath are designated as Important National Artifacts. It is open from 10am till 9pm, closed on 2nd and 4th Tuesday. Have a soak and feel the history! 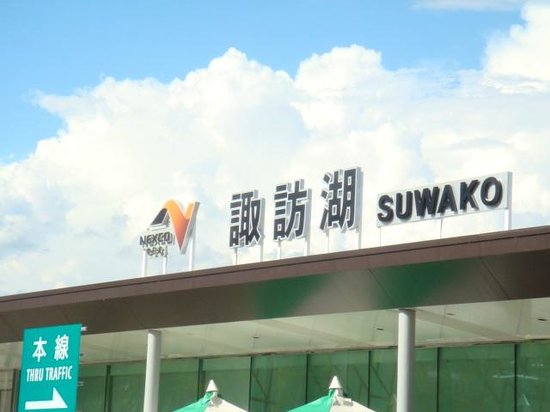