10 Things to Do in Murmansk That You Shouldn't Miss

Murmansk (Russian: Му́рманск, IPA: [ˈmurmənsk]; Kildin Sami: Мурман ланнҍ; Northern Sami: Murmánska; Skolt Sami: Muurman) is a port city and the administrative center of Murmansk Oblast in the far northwest part of Russia. It sits on both slopes and banks of a modest ria or fjord, Kola Bay, an estuarine inlet of the Barents Sea. Its bulk is on the east bank of the inlet. It is in the north of the rounded Kola Peninsula which covers most of the Oblast (semi-autonomous region). The city is 67 miles (108 km) from the border with Norway and 113 miles (182 km) from the Finnish border. The city is named for the Murman Coast; an archaic term in Russian for Norwegian.
Restaurants in Murmansk

1. Alyosha Monument, Monument of the Defenders of the Soviet Arctic during the Great Patriotic War 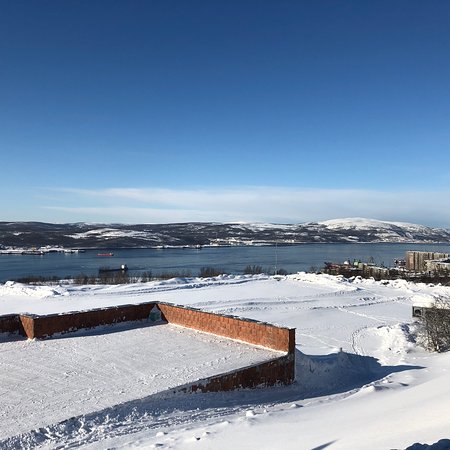 It's on the hillside (sopka) of Murmansk. You can see a great view of Kol'skiy gulf and city. There are also the highest sculpture of Russian soldier Aliosha. Memory of 2-nd World War (1941-1945). You must see it. Unbreathtaking. Millions of Russian people stayed to sleep here forever protecting life and peace of Russian North. 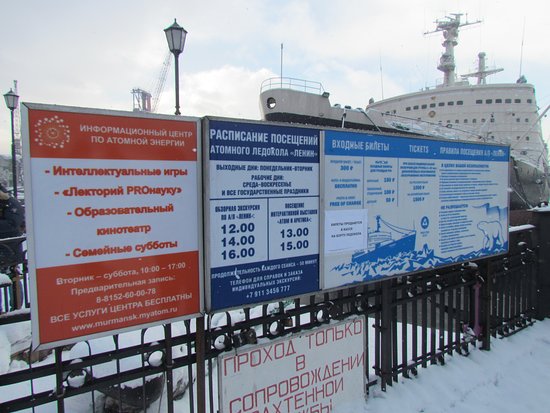 I had prepared my one-day visit to Murmansk basically for this attraction. Once there I found an informal notice sticked on the timetable at the entrance, telling that for "technical reasons" all tours for the present and next day would not take place. Nothing was said on their website - which by the way must be deciphered from Russian.
I regret to say this is a typically Russian way of managing tourist attractions, I had similar experiences in St. Petersburg last winter. Like in Soviet times, they just seem to consider any decision of the management to be automatically justified, no objection is accepted. There wasn't even a 'We apologize for the inconvenience' or a similar message. You made thousands of miles just for that? They couldn't care less.
And, what is a website for if you don't use it to provide this information?
There is no excuse for this attitude towards tourists, so unfortunately a 1 out of 5 evaluation is way too generous.
Be careful with your plans and consider to include also 'back-up places' to visit in town. 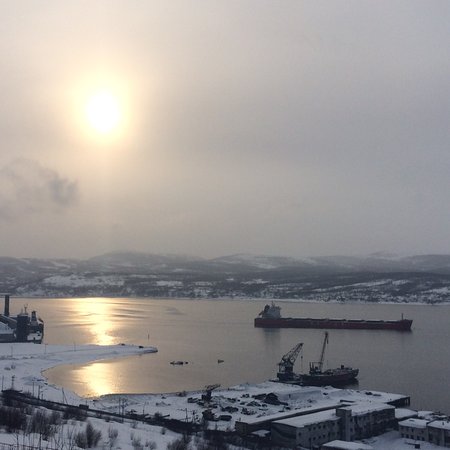 This is a sensitive piece of sculpture sighted overlooking the river., quite unlike many of the very stylised sculptures in Russian towns and cities. The area is a popular place for newly married couples to have their photos taken, in fact many leave an engraved padlock
secured to the railings.
We visited the statue on part of our city tour.

4. Memorial Complex to the Soldiers and Seamen Who Died in Peaceful Time 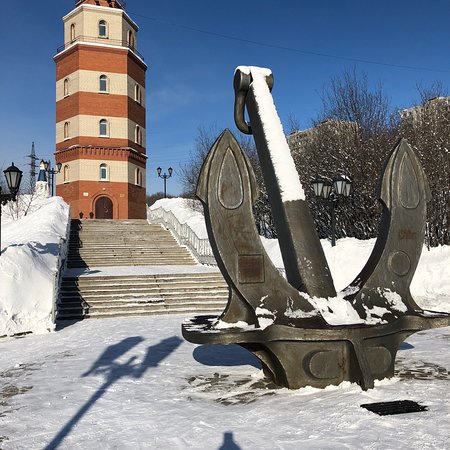 The "lighthouse" is an iconic landmark with a great overview of the harbor and estuary area near the city. If in town, go by for the view. 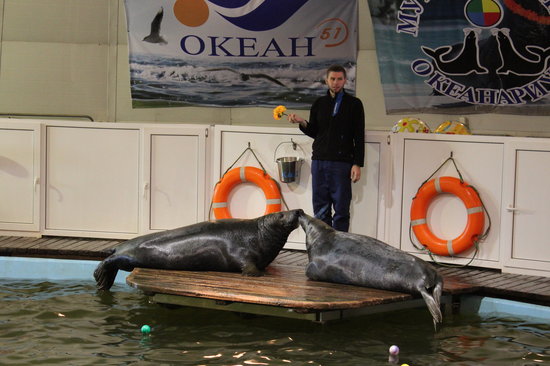 First, the seals were adorable, well trained and seemed well nourished.
But, the facility is depressing. Your first impression is of the fishy smell! The water is dirty green and cloudy, and the tanks are so small for these wonderful animals! There are blow up plastic ocean animals hanging from the ceiling. For American and European guests, it is hard to watch, as this show, and treatment of the animals, is out-dated.
Also, the show takes place up a set of stairs, probably not accessible by wheelchair.

Kola Bay forms an attractive natural harbour for the ships of Murmansk and apparently doesn't freeze in winter. Good views over the bay from the Alyosha monument or from the Waiting Woman monument. If you want to get close to the harbour proper then a visit to the Lenin Icebreaker is worthwhile. 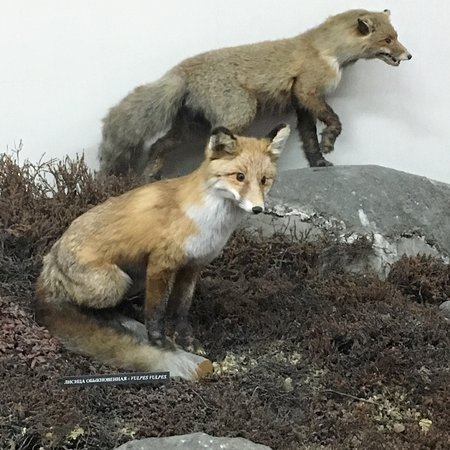 Having gone to a number of crumbling, under-funded places that were clearly struggling, this was a welcome change.
Central situation, a fair bit of money recently spent. Very good, clear, well-lit displays going over the geology (with a stunning mineral collection), the natural history, and the history of the people from the first hunter-foragers to the end of WW2.
This museum will put Murmansk in context.
Recommended as a first thing to do.

The Semyon the Cat Monument is a great photo op in Murmansk. I understand this cat traveled for over 6 years to return to his family in Murmansk after being lost in Moscow. Semyon was a Siamese cat but this beautiful, large, fat copper kitty doesn't look anything like any Siamese cat I have ever met. Still, if you are going to Murmansk, take the time to have a photo with Semyon. He is located in a lovely park which has some great children's rides in the summer. 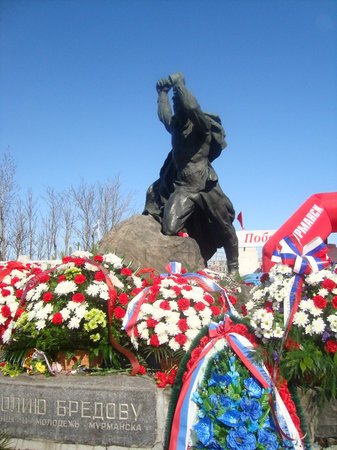 This is one of many small statues scattered about Murmansk. If you're staying in the city centre then this one is relatively accessible and may be worth a quick look. There's not too much to see though so quick visit will probably be more than sufficient. Located on Lenina prospekt near the corner with Profsoyuzov.

10. Waterfall on the River Lavna 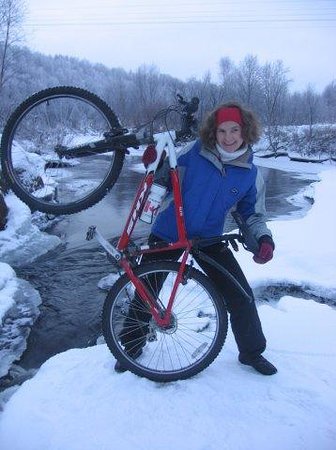 A small waterfall is located 5 km from the paved road.
You can leave the car near the bridge over the river Lavna. Then you have to walk down by the river, and after 20-40 minutes you will see a small waterfall.
The waterfall - 3-4 meters. It is not very big, but the walk you can see very beautiful scenery.
But in the spring and autumn, when the rains - it is better to go to the waterfall in rubber boots. In the summer, especially in the evening, a lot of midges and mosquitoes - to take protection against insects.
The result: a very beautiful place.