10 Things to Do in Izunokuni That You Shouldn't Miss

Izunokuni is a city located in Shizuoka Prefecture, Japan. The city, which covers an area of 94.62 square kilometres, had an estimated population in December 2016 of 47,862, giving a population density of 506 persons per km².
Restaurants in Izunokuni 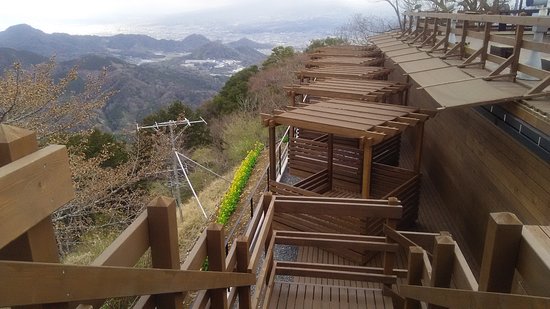 Unbelievable views of Mount Fuji, the ocean, and surrounding Mountains! There's a restaurant as well as free foot hot spring both facing Mount Fuji... breathtaking! Lots of short little easy trails with little things to see. A very short walk from the bus stop (10 minutes 170 yen from Izu-Nagaoka Station, no SUICA). We spent about an hour up top. The cable car is a bit scary but totally worth it! Highly recommend on a clear day! 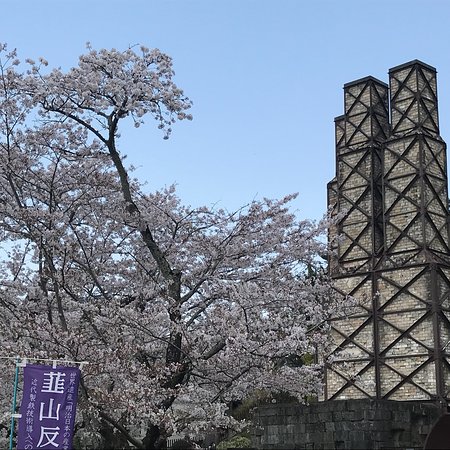 The Nirayama Hansharo (reverberatory furnace) was built between 1854 and 1857 and only operated for 7 years. It's purpose was to cast cannons to be used in defensive positions as a means to intimidate the Western powers, or at least convince them that they couldn't colonize Japan as they had colonized much of Asia. The visitor center/museum that opened last year has various displays of artifacts and an excellent video that brings the site to life. There's no English available yet, but even without it one can pretty well get the gist of what's going on. Visitors then move on to the site itself. The chimneys are only 15.7 meters tall, but that must have seemed enormous to the local farmers back in the 1850s. There are signboards will illustrations of how the furnaces worked. Volunteer English guides are also available.
When you've finished exploring the furnace, be sure to climb the hill with the tea bushes to reach a look-out platform. Great views of the furnace site and the valley below. And if it's a clear day, Mt. Fuji is also visible. 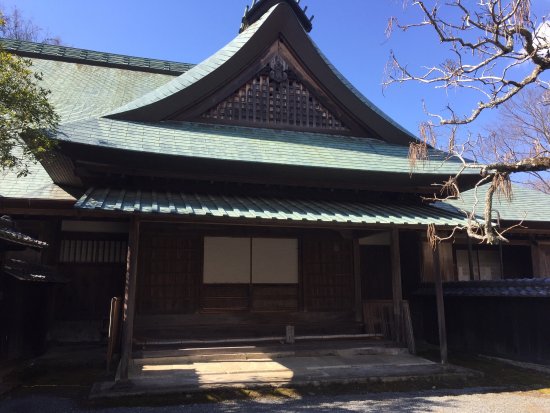 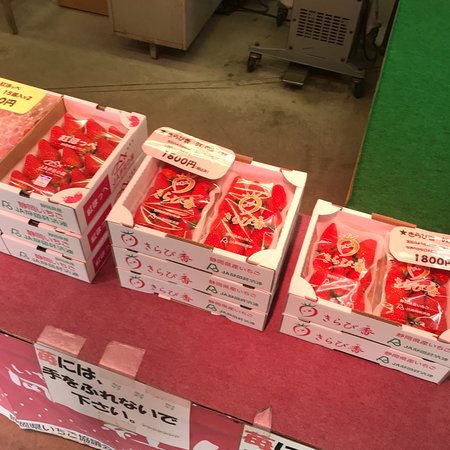 If you love strawberries, you definitely need to go strawberry picking in Japan!
Nirayama Ichigogari Center is a focal attraction in Nirayama. For a set price (1300 yen), you have 30 minutes in the greenhouse to eat as many strawberries as you like. They provide a tray with condensed milk for dipping, but you hardly need it because the strawberries are already sweet. You aren't allowed to take the strawberries outside of the greenhouse, but 30 minutes is plenty of time to consume as much as you would want to eat anyway.
They were seriously the best strawberries I've ever had in my life! Bright red, perfectly shaped, and naturally sweet. As fun as it was to pick the abnormally large strawberries, the small ones tend to be sweeter. You end up walking up and down the lanes, trying to find the best ones to eat. There is definitely no shortage of ripe strawberries though - they have several greenhouses, so there is plenty for all visitors to get their strawberry fix.
We found it a bit difficult to find information about this centre in English. It is recommended to book ahead, but as the website is in Japanese, we asked our hotel concierge for assistance the day before. To get there from Tokyo, ride the bullet train to Mishima (about an 1 hr ride), then take a local train to Nirayama station (approx 20 min). It is about a 1.5km walk to the centre. It was a pleasant level stroll, as we spent a lot of time admiring the views of Mt Fuji in the distance. The street signs are in Japanese, so it will be helpful to have the name of the centre written in Japanese on hand.
After you pay for admission, place your bags in the lockers. You will need a 100 yen coin per locker, which is used as a deposit, you will get it back when you return. They will take you to the greenhouse in a van - it is a short 2 minute drive away.
We had so much fun strawberry picking at Nirayama! It doesn't seem to be a very popular activity for foreign visitors, but I would highly recommend it to anyone! 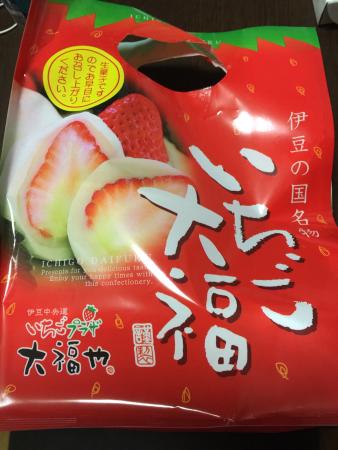 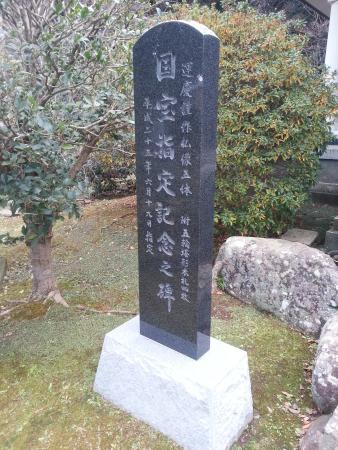 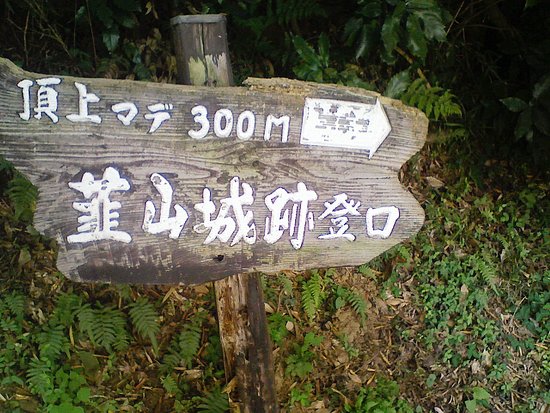 When I was child, I played here with my friends. Our parents talked Nirayama Castle. However, it was difficult to image because there are no buildings. It is small hill, not mountain. However, I recommended watching Mr. Fuji from here. 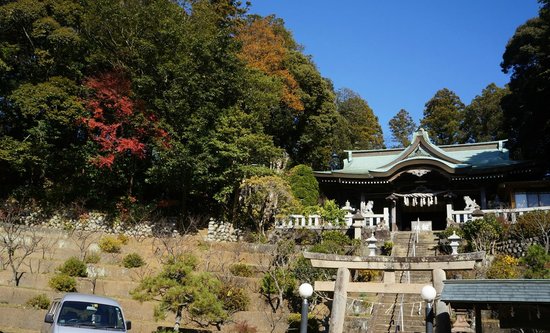 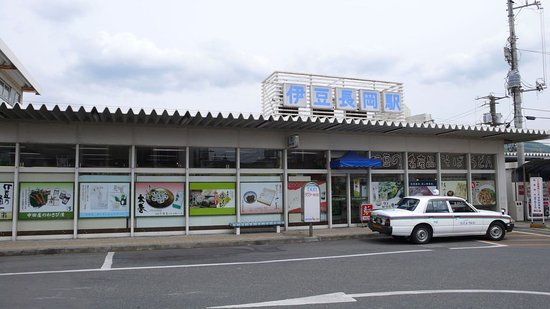 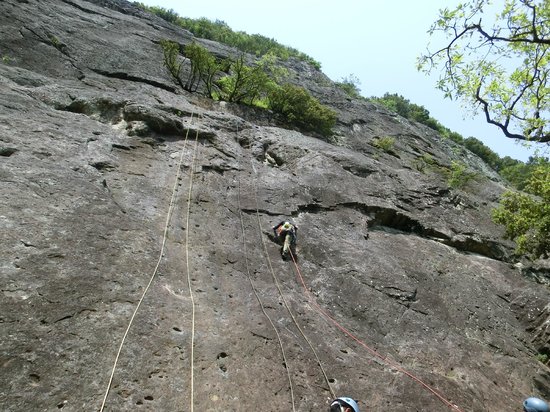