10 Things to Do in Deventer That You Shouldn't Miss

Deventer (Dutch pronunciation: [ˈdeːvəntər] ( listen)) is a city and municipality in the Salland region of the province of Overijssel, Netherlands. In 2017, Deventer had a population of 99,577. The city is largely situated on the east bank of the river IJssel, but also has a small part of its territory on the west bank. In 2005 the municipality of Bathmen (with a population of about 5,000 people) was merged with Deventer as part of a national effort to reduce bureaucracy in the country.
Restaurants in Deventer 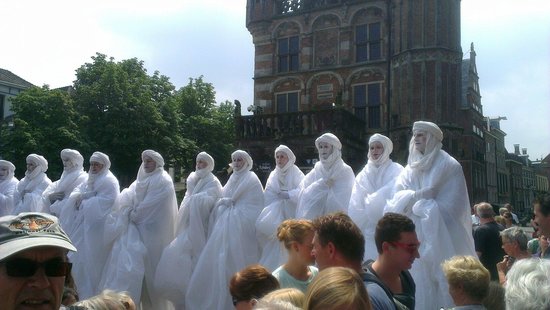 We revisited De Brink during 'non Dickens festival' time and that gives a different perspective. But, not doubt, De Brink is still the place to be when you visit Deventer. Lots of shops, restaurants and a lot of public space to walk and explore. This is definitely not our last 'De Brink'-visit. 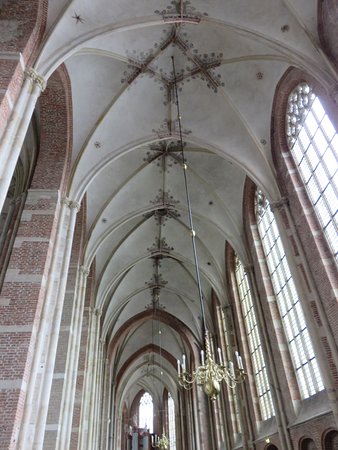 The church has a different tower than normally a church has. There are some churches in the Netherlands that owns by two different institutions, this church is one of them. The church was owned by the Protestant Church and the tower was owned by the local authority. A big parking area is next to the church. There is also a monument as a remembrance of the resistance in 1940-1945 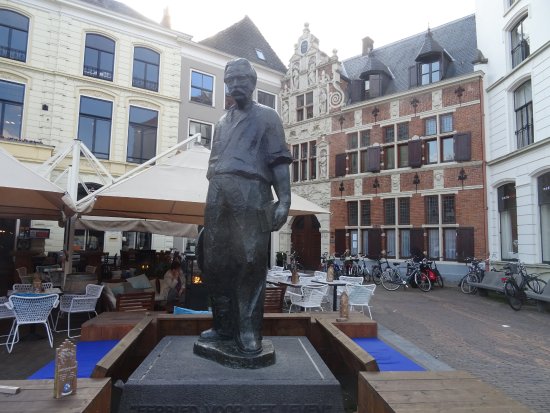 On the Brink,in the Schimmel Pennick corner, very friendly staff, free maps and lots of typical and reasonable gifts. Shouls be your start to a visit to Deventer 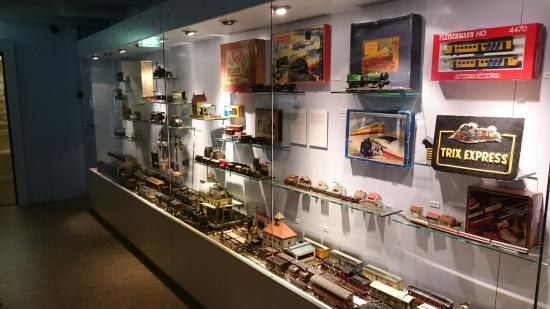 This small museum shows the development of toys in the Netherlands from the past. The collections are not interesting and the arrangement of them is boring.
When I came there was a simple demonstration about toys that were played in the past. This might be interesting for small kids. The demonstration was in Dutch so I could hardly understand the explanation.
In my opinion, just visit this museum only if you really two hours to kill. You miss nothing if you do not visit it. 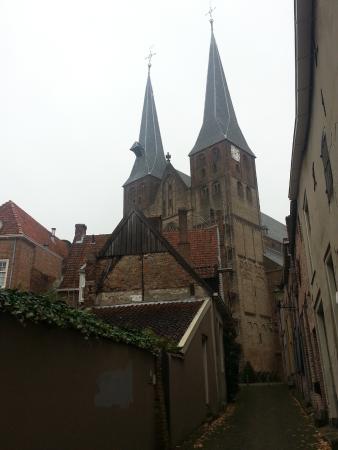 A very beautiful old church at the top of the Berg (must be at least a 20metre summit, not bad for the Netherlands). An impressive vast interior, with much to see in the names of the family graves on the floors. Is the centre piece of a lovely old area of Deventer. 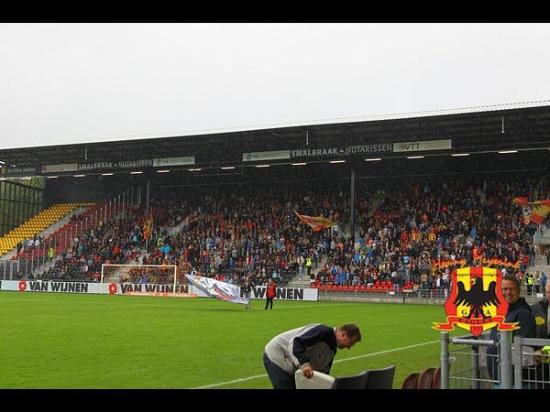 Due to the location being in the midst of a neighbourhood and with the stands running up to the field this stadium really is unique in it's kind. The Deventer football club Go Ahead Eagles has ben playing in this stadium since 1920. The recent renovation in the summer of 2015 included the renewing of two stands.
The ticket prices are (in the current league) €15,- but you will find on non-match days the groundsman busy preparing the field for the next days and taking a look at the stadium on non-match days should be no problem. 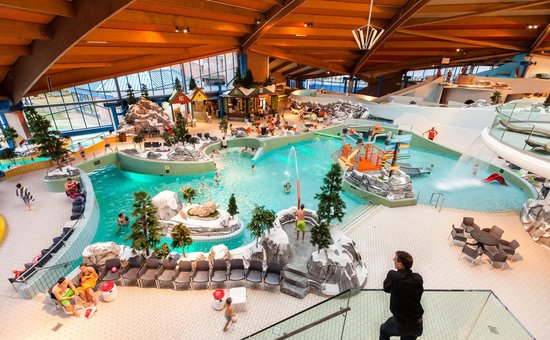 When you go on weekdays its also nice for youngsters. In evenings and weekends it can be to busy (and to fast) for beginners. 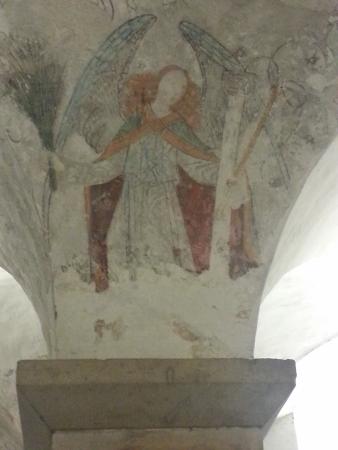 Yes, pretty much everyone could get up the stairs and enjoy the view up the 200 feet tower of this church. It pays a handsome 'dividend': the view. Choose a clear sky day for the best result. 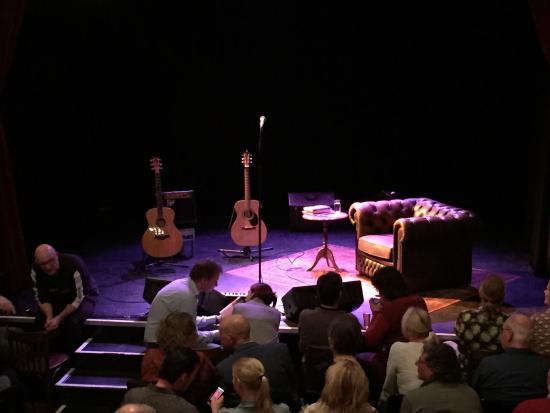 Good variety of shows and acts. The restaurant can be visited separately from the theatre and is actually one of the best restaurants in the city of Deventer. Small and cosy with excellent food. If you are a vegetarian this is probably your best choice in town because the vegetarian dishes are very, very good. But meat or fish lovers will not be disappointed either. The owner Heleen Boom is a "sommelier" so you can't go wrong with your choice of wine either. 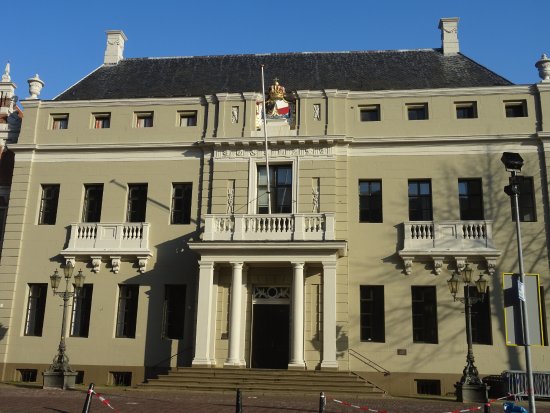 This building has won a prize for 'best building' recently. It is very 'different' and has a warm look and feel. The exposition 'Magistraal' was an added bonus.