The historic quarter of Colonia del Sacramento, founded in 1680, evokes old Lisbon with its Portuguese-influenced architecture and winding streets. The area, located in southwestern Uruguay on the Rio de la Plata, was named a UNESCO World Heritage site in 1995. It's an easy day trip by ferry from Buenos Aires, making the beaches a popular Argentinean escape. Major sights include Iglesia Matriz, the country's oldest church, the Municipal Museum and a 17th-century port jutting into the river.
Restaurants in Colonia del Sacramento

This historic section of town takes you back to the 17th and 18th centuries, with an array of interesting museums, an historic lighthouse and Uruguay’s oldest church.

A perfect place to wander on a warm afternoon. Old buildings, quirky little side streets. Even in the summer holiday season we were surprised that it was relatively quiet when we visited. A piece of helpful advice - apparently it is very popular at weekends with visitors from Buenos Aires so best not to visit then.
The older streets are very uneven for walking - not just normal cobbles! 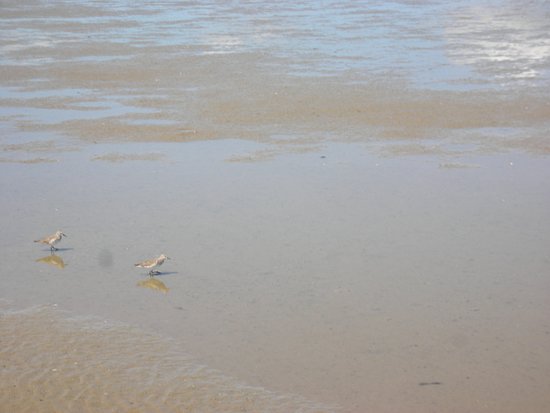 The Rambla has two different names:
RAMBLA CRISTOBAL COLÓN: begins on the corner of Doctor Daniel Fosalba Street and Alberto Méndez street up to its intersection with Zorrilla de San Martín Street.
RAMBLA DE LAS AMERICAS: from Zorrilla de San Martín Street up to its intersection with Mihanovich Avenue in Real de San Carlos.
The rambla is one of the most interesting tourist attractions to appreciate Colonia’s landscapes, since it extends for several kilometers. It is very common to see tourists wandering. In the evening the horizon is lit with the lights of the city of Buenos Aires. 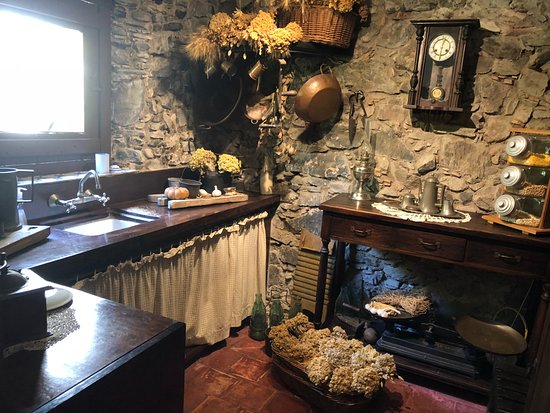 This site was not included in our tour and we noticed it as we strolled after lunch. Compact art exhibition plus other relics on display. Beautiful Gardens and the houses equally beautifully maintained. Patio between the buildings. Not to be missed and should be included in walking tours. 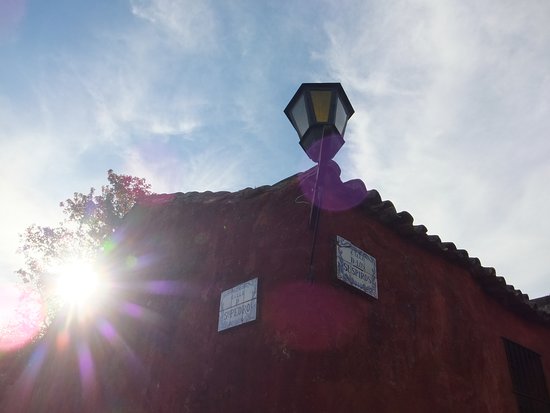 Cool to see old style streets. Colonia is a nice old town that is pretty pricey to eat at. I'm only here for a day so it's ok but not really much to do here 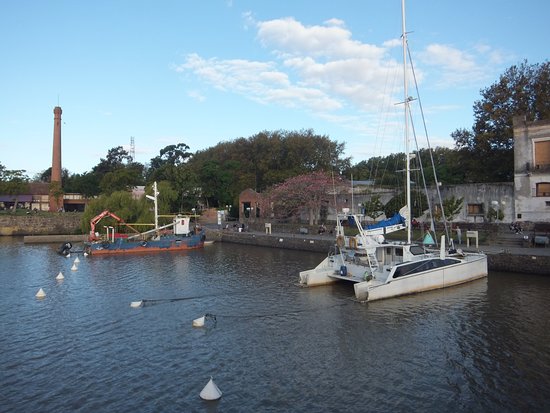 The intime link that exists between a a river and a city set on the riverside is evident also in Colonia del Sacramento with respect to impressive Rio de la Plata, which separates Uruguay from neighboring Argentina. The river is undoubtedly most important part of the city life. Enjoy the impressive view of the muddy water while walking along the Promenade, or watch the elegant yachts anchored at the marina. 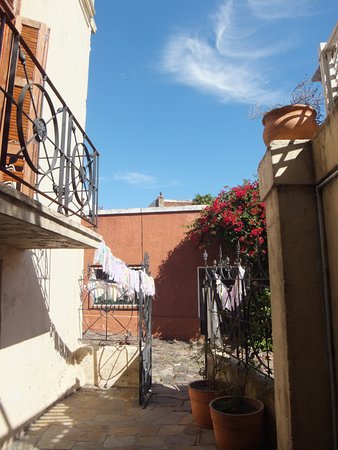 Paseo de San Gabriel is a coastal Promenade that runs along along Rio de la Plata. The Promenade is the perfect vantage point from where to watch a beautiful sunset. 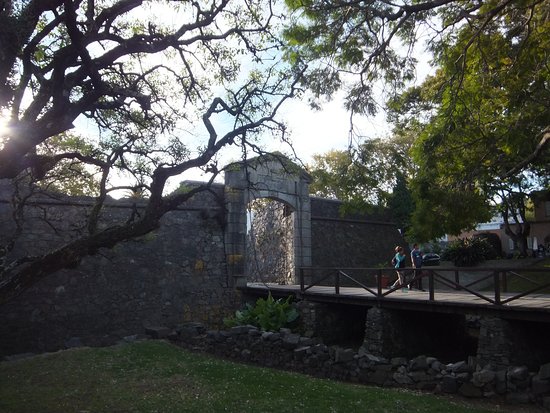 This drawbridge over a moat was built in 1745 as the only entrance to the city.

Portón de Campo and Bastión de San Miguel are the portal and the wall respectivelly, at the entrance of the historical site. The wall is not original (was rebuilt). Good for photos. Ascend to the top of this still-operating 1857 lighthouse for a lovely view of the city.

Beautiful old lighthouse, with the Convent of San Francisco ruins attached to the wall. This involves steps, so not for anyone with immobility, but the base does hold the old Convent outline for those who do not wish to climb.
Views are great from the lighthouse and the day we visited there was a little craft fair just beside the lighthouse in the shade of some stunning trees.

A walk along this wooden wharf that dates back to 1866 allows one to imagine a slice of maritime life that took place in Colonia del Sacramento many years ago. Today, the wharf can moor up to 160 boats. Sitting on the benches provides excellent vantage points to view boats coming and going on Rio de la Plata. 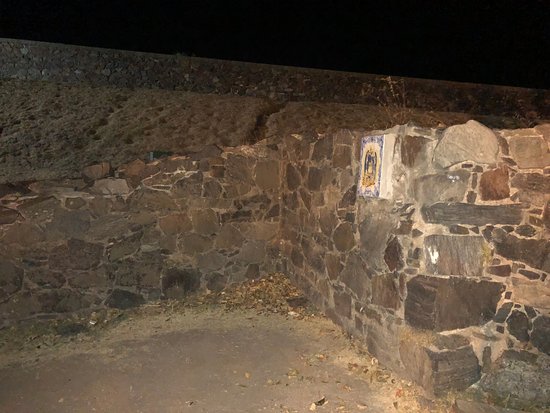 Visiting Colonia on a 40 degree day was not the most pleasant travel experience we've ever had. There really isn;'t much in the town, the restaurants were most uninteresting, and there are much better ways to spend a day if you're visiting Buenos Aires