10 Things to Do in Albenga That You Shouldn't Miss

Albenga is a city and comune situated on the Gulf of Genoa on the Italian Riviera in the Province of Savona in Liguria, northern Italy. Albenga has the nickname of city of a hundred spires. The economy is mostly based on tourism, local commerce and agriculture. Albenga has six hamlets: San Fedele, Lusignano, Campochiesa, Leca, Bastia, Salea.
Restaurants in Albenga 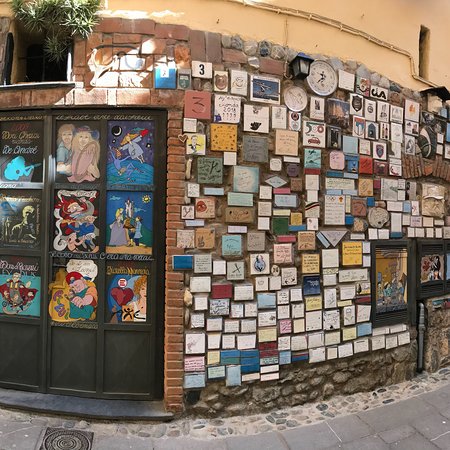 With a history going back to Roman times, the heart of Albenga is a great place for a stroll, a meal, a church and/or museum visit and a chance to admire the ancient architecture. There is plenty of everyday life here. The jury is out on how safe a place it is in the evening. The locals don't want to surrender their city to crime. Frankly, they have seen some in recent years. We feel quite comfortable here in the daytime. PErhaps in the early evening, we would head to a specific restaurant, since we know the streets. If you are a tad uncomfortable, confer with the locals, the tourist office and/or the police and make your own decision. 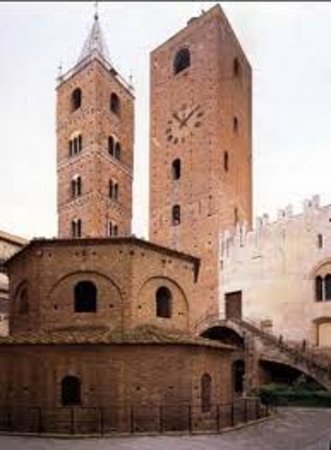 Had a really good time visiting both the ancient Baptistery and the museum.
The museum has some fascinating paintings and sculptures which represent and tell the story of Albenga.
The Baptistery, a few meters below the surface of the town, is unique and one of the most important in northern Italy.
A guide walked us around giving us all the information.
A real treat which mustn't be missed! 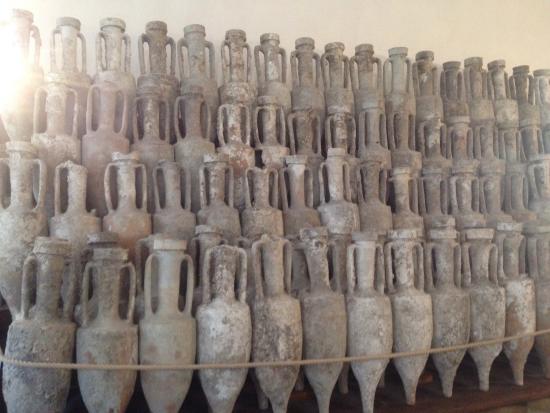 It is somewhat moving to look at those thousands vessels standing in rows that were recovered from the bottom of the sea nearly two thousand years after the shipwreck (many more are still lying there). They were carrying wine from Campania to Liguria, but the ship sank before reaching the port. 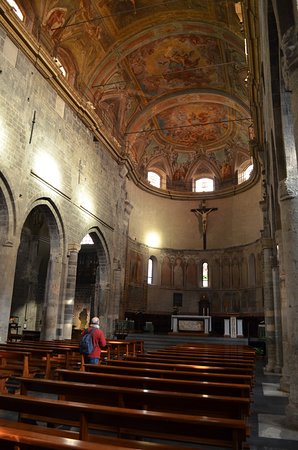 Visited two churches almost side by side in Albenga. Found the Cathedral over modern despite its ancient history. No historical information available in English and precious little in Italian. 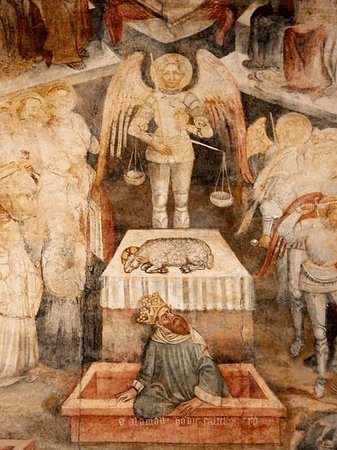 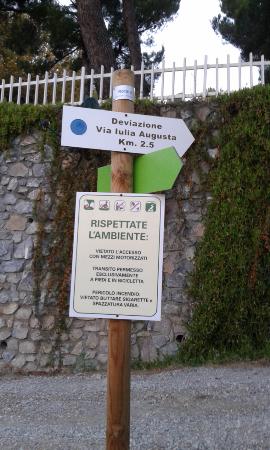 There is not that much left of the once huge area of roman necropoli. No suprise with so many people living in the coastal area that could do with some good roman bricks to build their new houses. The best way to see the remains of these funeral buildings is to walk from Albenga to Alassio (or v.v.) following the old roman Via Iulia Augusta. A nice scenic walk with beautiful sea views. From Albenga, just after passing the last necropolis, you can find and walk on the remains of the roman pavement. The walk is ca 8km / 2h over easy paths, but do note: there is a deviation due to a recent landslide which adds another 2,5km and a stiff climb of 150m. 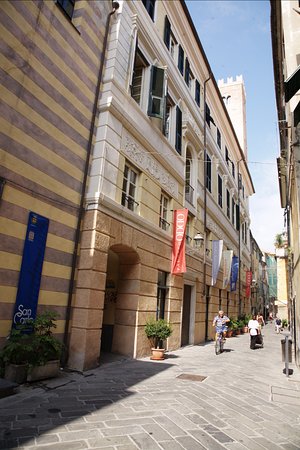 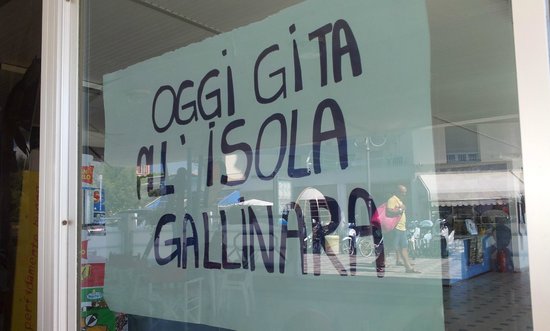 This is also on the beach with cabins, deck chairs and lettini that can be hired. Lovely atmosphere families enjoying their holiday. The fish couldn't have been any fresher. DELICIOUS. Home made ice cream too