10 Things to Do in Ageo That You Shouldn't Miss

Ageo is a city located in Saitama Prefecture, Japan. As of 1 February 2016, the city had an estimated population of 224,841, and a population density of 4940 persons per km². Its total area is 45.51 square kilometres.
Restaurants in Ageo 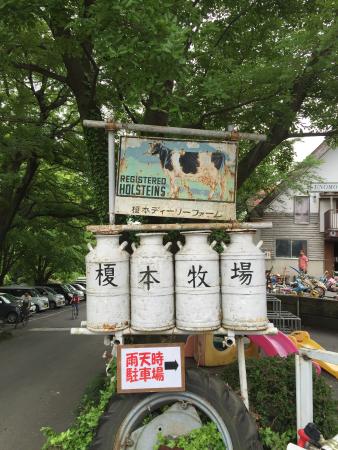 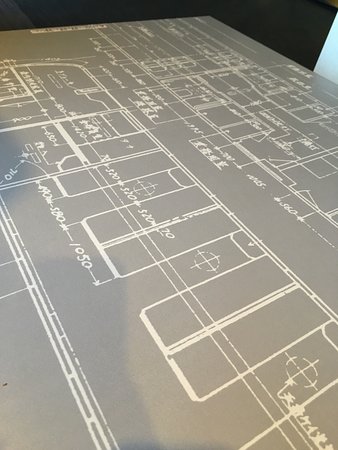 The Railway Museum was built in Onari, Saitama City as the centerpiece of the JR East 20th Anniversary Memorial Project. This is a railway museum, and it preserves both the physical elements and heritage of Railways in Japan and abroad. It also preserves materials relating to JR East and the JNR privatization reforms. The Railway Museum also conducts research and development. This is a historical museum that tells the industrial history of the development of the railway system while introducing the historical background of each period with displays of actual models. It is also an educational museum. Children can learn about and experience railway principles, systems, and the latest technologies (including future plans) through models, simulations, and play equipment.

Nice train models from different historical periods. Also interesting for a foreigner is to observe the infatuation of Japanese toward railway system and trains. Avoid the crowd and visit only at off peak days. Food tend to be a little expensive. Parking fine but needs to walk a bit.
DON'T MISS OUT the miniature railway show. The best attraction of this museum. It was a new addition just completed in July 2017. Well worth your time! 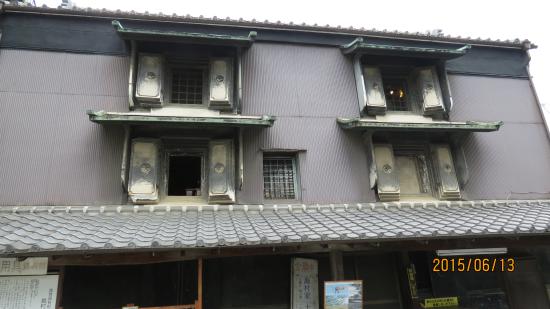 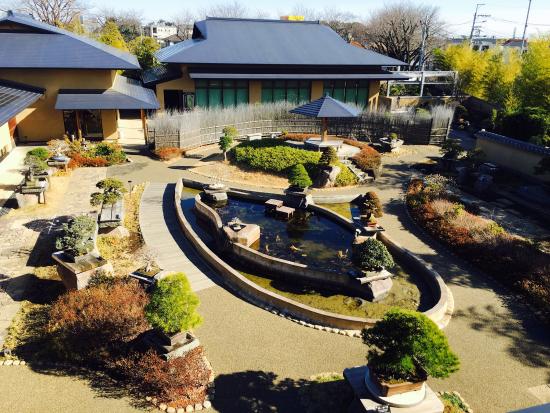 This small museum is best reached by train as it is only a five minute walk from the nearest station. Admission is low but you absolutely get a huge return in terms of quality.
There are a combination of indoor/outdoor exhibits so plan to go on a clear day. The venue was crowded on the weekend so perhaps a week day visit would be more relaxing.
There is a small café on the second floor which gives an excellent overview of the outdoor layout. The café is only for drinks and snacks, no meals are served but there is a tea house with a light lunch menu quite nearby.
The trees themselves are gorgeous and range in age from relatively young to ancient.
There are ample notations in English and even a bilingual book available for a very small fee. Photos are allowed ONLY in designated areas, people tend not to notice or pay attention to the signs. It is always best to remember that you are a guest of the museum and respect for the signs is a part of that. Young children may not be the ideal guests without close supervision as they may want to touch the trees or pull off flowers so parents use discretion please. Older kids may really enjoy the periodic workshops held to start their own bonsai. Demonstrations are also given in the care of the trees.
The location is excellent because it is in a neighborhood originally dedicated to Bonsai gardeners and some of these Gardens still exist. 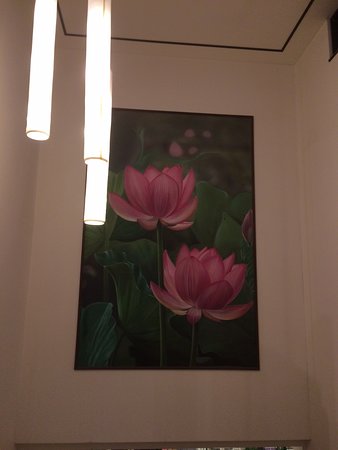 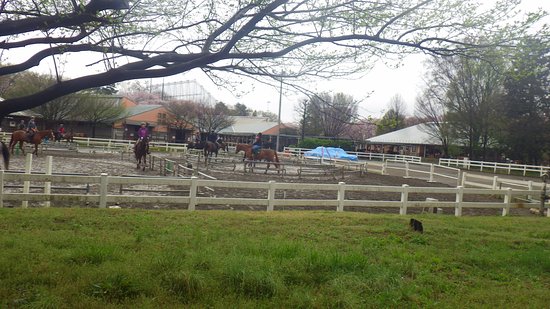 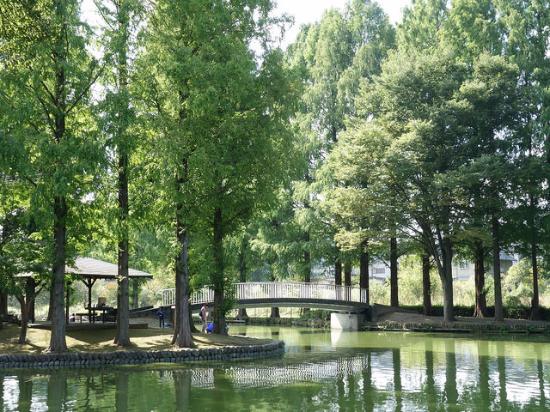 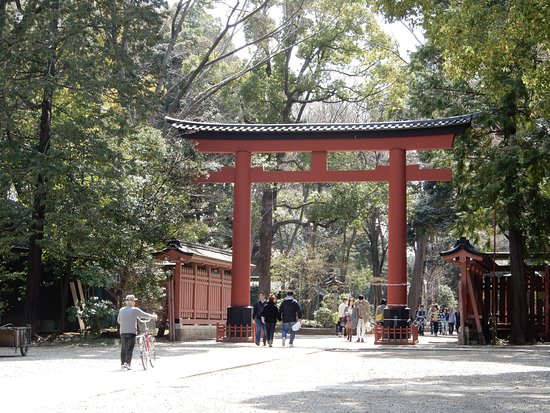 Musashi Ichinomiya Hikawa Shrine (武蔵一宮氷川神社, Musashi Ichinomiya Hikawa Jinja) is a popular shrine in Saitama City, a 20-30 minute walk from Omiya Station. As its name suggests ("Musashi Ichinomiya" literally means "top shrine of Musashi"), this shrine used to be the head Shinto shrine of former Musashi Province, which covered present day Greater Tokyo, including large parts of Saitama Prefecture. It is this shrine which gave Omiya (which literally means "great shrine") its name.
The shrine is set in lush greenery and has many auxiliary buildings on its grounds. A long approach from the south leads to the shrine's precincts, where a tall vermillion torii gate and several secondary shrines are located. Proceeding north takes visitors to a bridge across a pond. Here, the two-storied Romon Gate marks the entrance to the main shrine grounds, where the main hall (honden), the praying hall (haiden) and a dance stage (maiden) stand.
Musashi Ichinomiya is the most important of the many branches of Hikawa Shrines in Japan, which enshrine Susanoo, the God of the sea and storms. Additional structures have been added to the shrine during its history and its current main buildings date back to 1940. For most of the year, this shrine has a tranquil environment. However, during special occasions, such as during hatsumode (first visit to a shrine on New Year ), it becomes one of the most visited shrines in Japan.
Hikawa Shrine is a ten minute walk from Kita Omiya Station (2 minutes, 150 yen from Omiya Station by Tobu Noda Line). Alternatively, it can be reached in a 20-30 minute walk from Omiya Station. 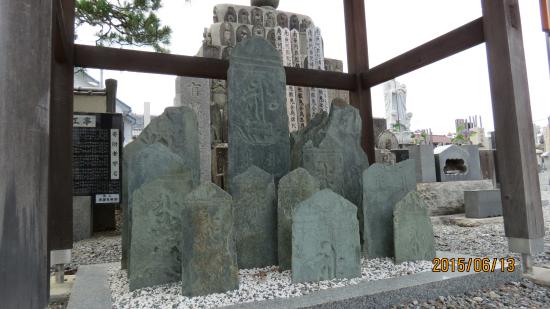